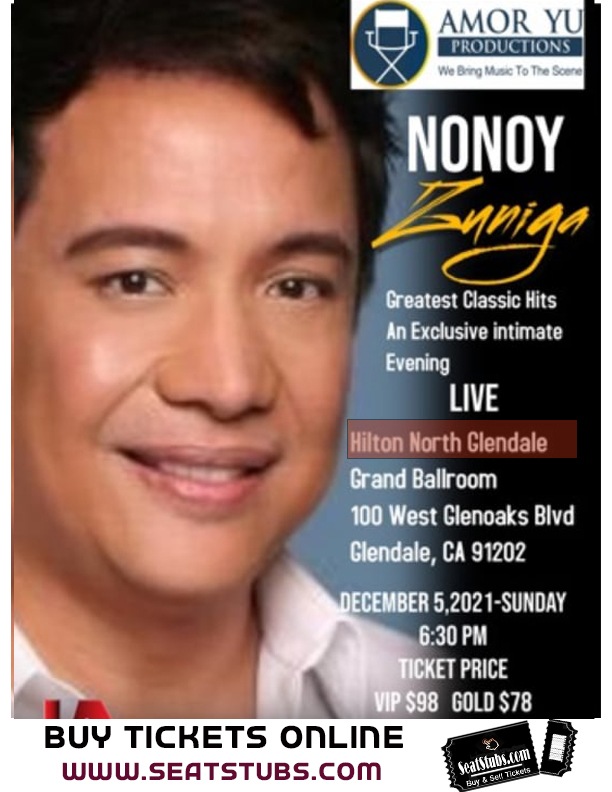 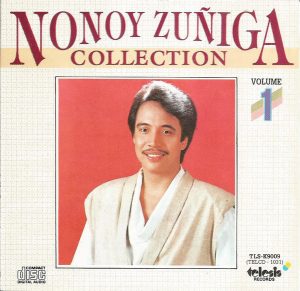 After Nonoy Zuniga’s performance at the Pop Music Festival where he sang “Ako Ay Ikaw Rin”,  a composition for the disabled persons in observance of the United Nation’s International Disabled  Persons in 1981, Willy Buencamino Cruz, a renowned Filipino film score songwriter, pianist, musical director, music producer, and then president of Jem Record Label, approached Zuniga and offered him a recording contract. Zuniga’s performance at the Pop Music Festival was just in time when Willy Cruz was scouting for a fresh talent to replace “Hajji” Alejandro”. Hajji was rumored to be leaving Jem Recording, who was then the home record label for the popular Apo Hiking Society singers, Mike Hanopol, and Hajji” Alejandro. Alejandro was one of the biggest stars during that time with hit songs

When Willy Cruz asked Zuniga to join Jem Recording, he was hesitant and didn’t accept the offer immediately. It took him a week of thinking before he finally said yes to that life-changing offer after his family convinced him to try it. After he lost his limb, he promised to quit his music career and just concentrate on his studies to become a physician. He was so overwhelmed with self-pity and was scared he’d be humiliated by the public because of his disability but instead, the public response turned out to be the opposite of what he expected after his acceptance of the offer. If he decided to totally refuse that offer, there will be no Nonoy Zuniga of today that the Filipinos admire and cherish the timeless songs he released.

Zuniga released his first album “Ako Ay Ikaw Rin” in 1981 with tracks hitting the charts such as Doon Lang, Kumusta Ka and Never Ever Say Goodbye. The track listing in his first album are the following:

Zuniga’s very album with chart-topping hit songs instantly put him into the limelight. He became so popular and soon after began touring nationwide and abroad especially in the United States, Canada, Europe, Japan, Australia, Hongkong, Singapore, and more countries. Due to the covid-19 pandemic, his concert tours were stopped but as the U.S. starts to reopen its economy, events and concerts are back and Nonoy Zuniga is one of those artists that are back on stage. His upcoming concerts in the U.S. will be held on December 4 at Sycuan Casino Resort and at the Hilton Glendale on December 5.

Don’t miss this opportunity to bond with such a phenomenal and multi-awarded recording artist who would be serenading you with his voice that never seemed changed since the first day when we heard him over the radio and onstage in the 80s, 90s and today. 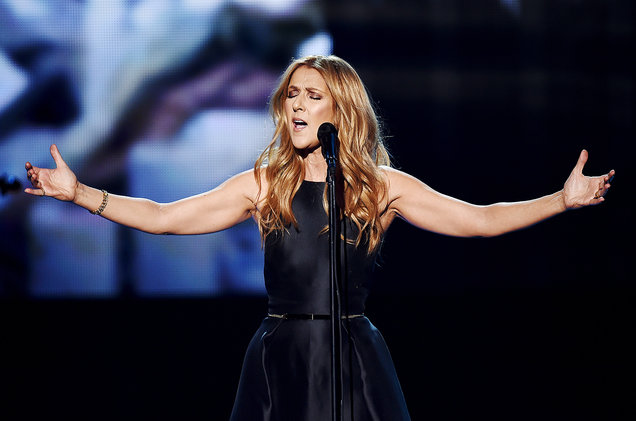 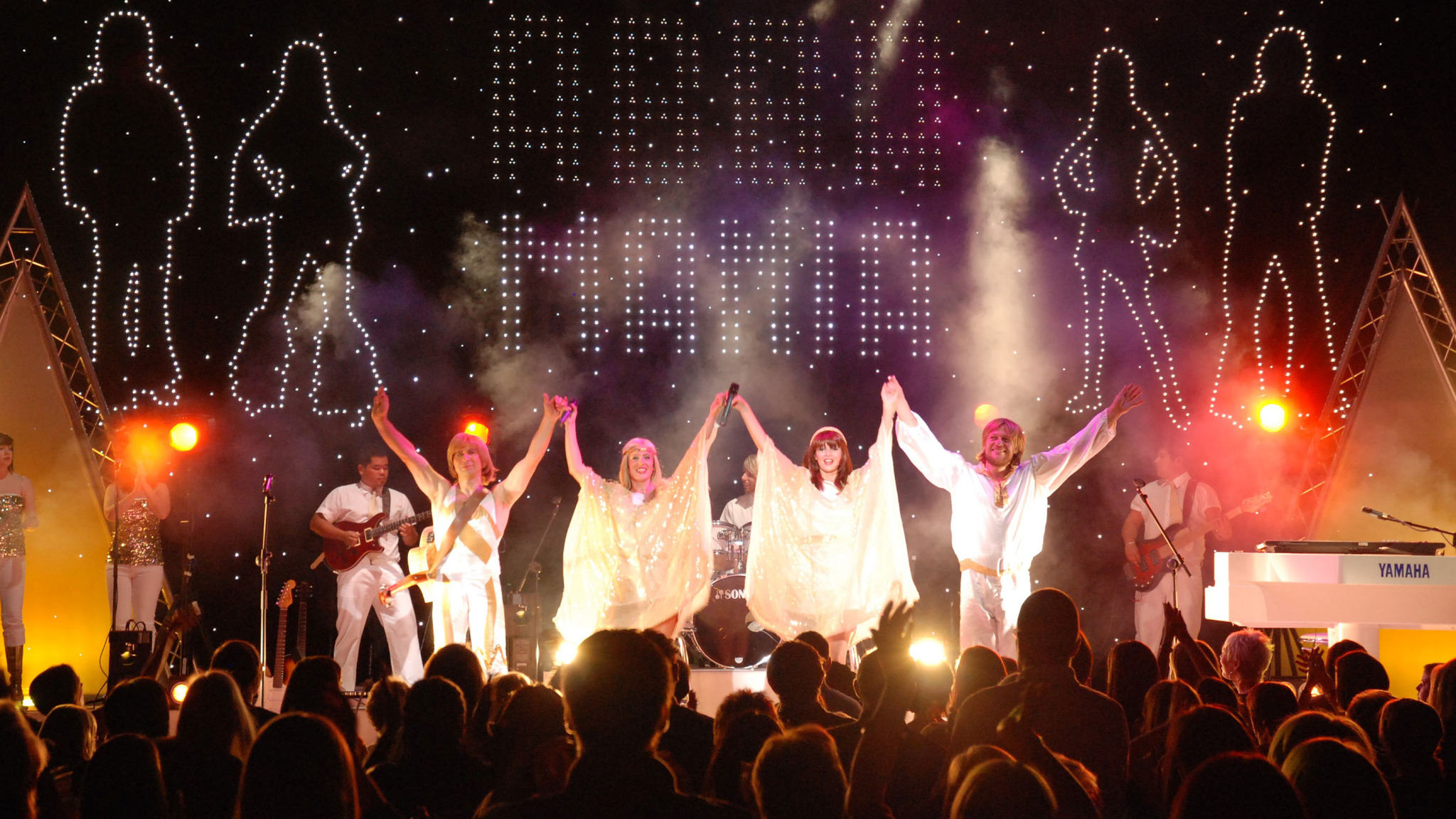 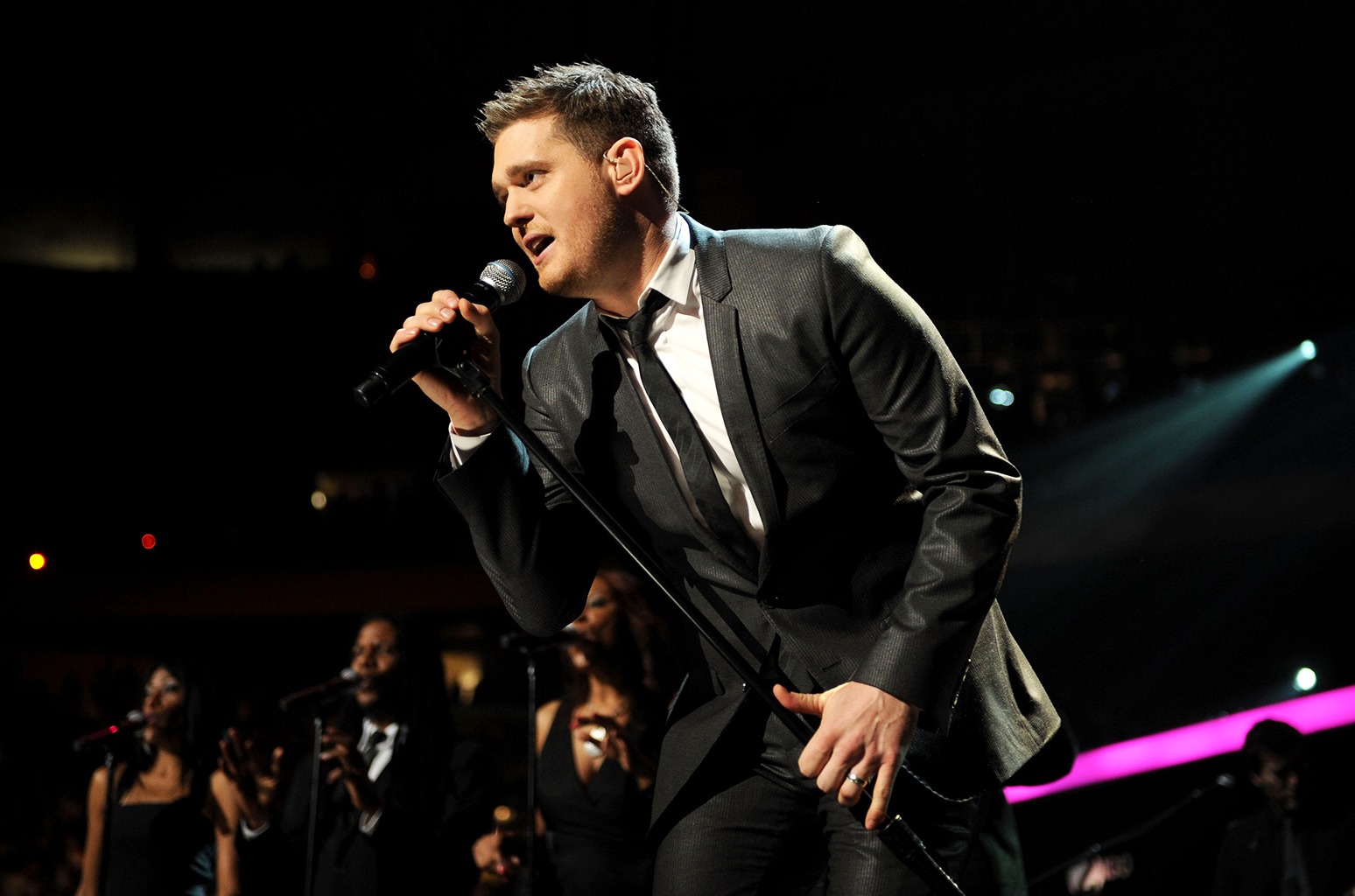 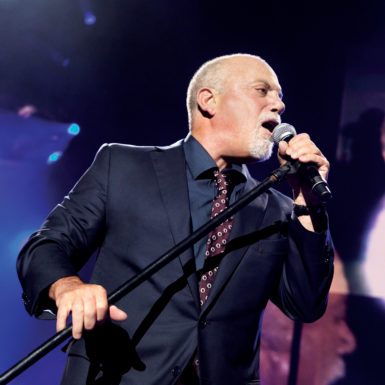