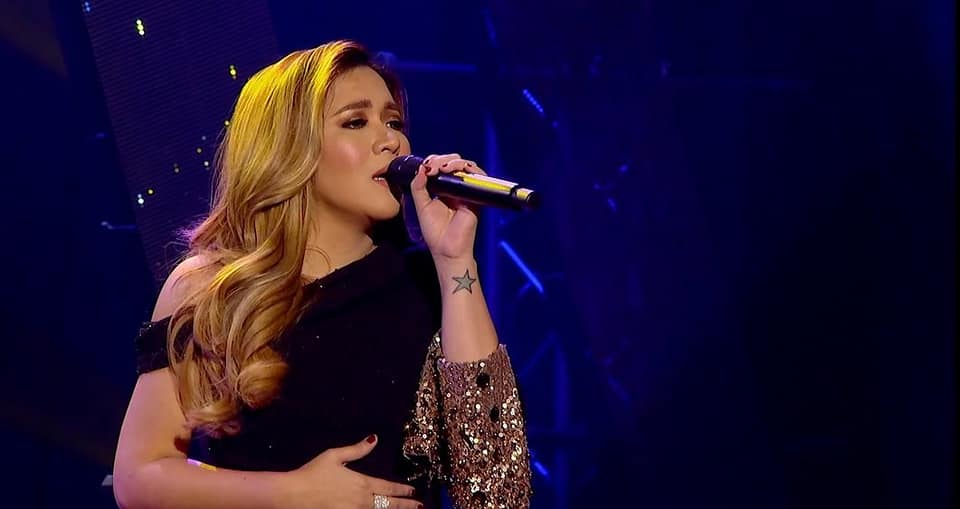 Angeline Quinto is a singer, artist, and actress who has captivated audiences with her powerful voice and moving performances. An award winning singer/actress, she has released several solo albums and starred in numerous films and television shows. She is a true artist in every sense of the word, and her passion for her work is evident in everything she does.

Dubbed as the “Pop Superstar” by media outlets, Manila Bulletin called her as “one of the most important and most bankable musical artists of her generation,” becoming the first artist to stage concert at restored MET Theater. In 2014, she was named (together with Daniel Padilla) as the Pop Artist of the Year by Star Music Awards.In 2022, Quinto received the Outstanding Manilan Award for Entertainment, recognising her contribution to the local entertainment industry

She was a member of two all-female singing quartets, namely, DIVAS along with KZ Tandingan, Yeng Constantino and Kyla and Birit Queens along with Jona, Morissette, and Klarisse de Guzman. She is currently managed by Star Magic and KreativDen, and was formerly managed by Cornerstone Entertainment from 2014 to 2020.