Zuñiga’s singing career spans more than 3 decades, as a folk singer from 1971 to 1975 and then as one of the lead singers of the Family Birth Control Band which performed in venues like Philippine Plaza, Holiday Inn and the Manila Hotel from 1975 to 1980. All his performances in the United States from 1983 to the present are well-acclaimed. He has also performed in various countries such as Australia, Japan, South Korea, China and New Zealand.

Must be 21 or older with valid I.D. to attend this event. 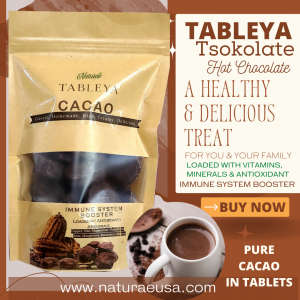 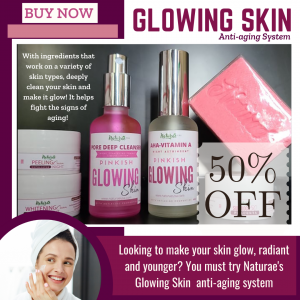 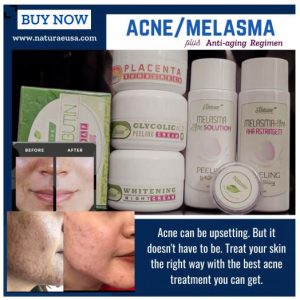 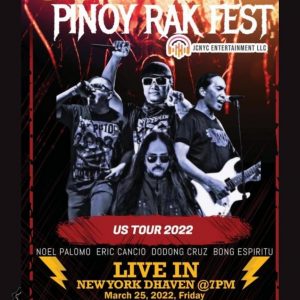 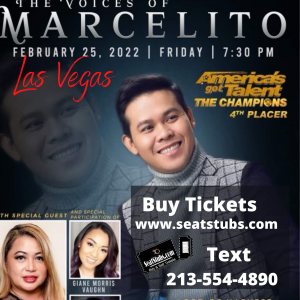 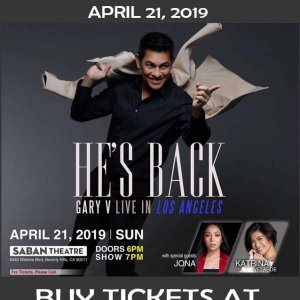 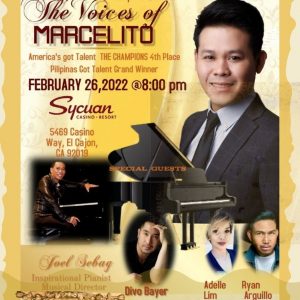