For Questions and Inquiries, please chat below. Click “Use Messenger” for better chatting experience. You can also send a text message at 323-447-1675.

Must be 21 or older to attend 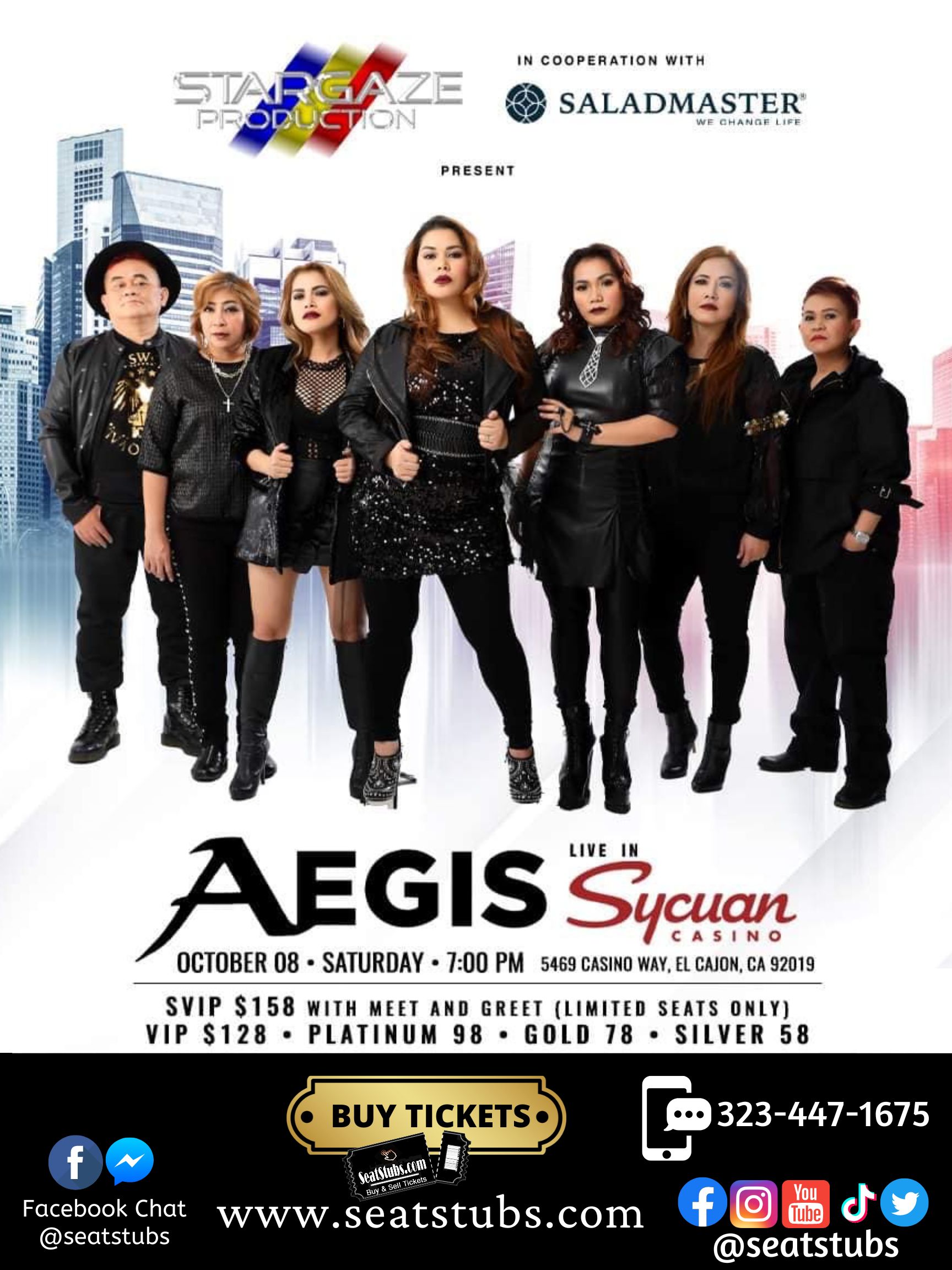 Aegis has a total of 10 albums that have reached gold and platinum status and recently released a 20th-anniversary album that includes several of the band’s greatest hits like “Luha” and “Halik.” Ever since Aegis’ first album, the band has frequently been invited to perform on TV networks throughout the Philippines, including on ABS-CBN, GMA, and TV5. 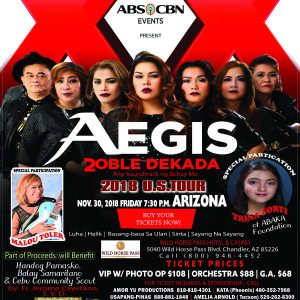 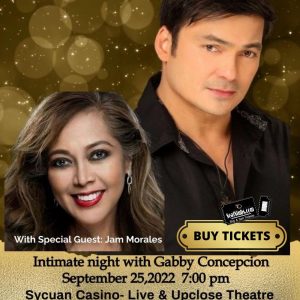 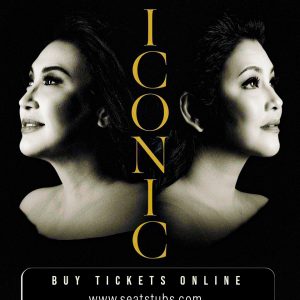 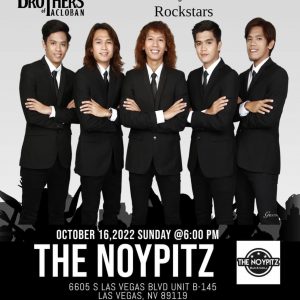