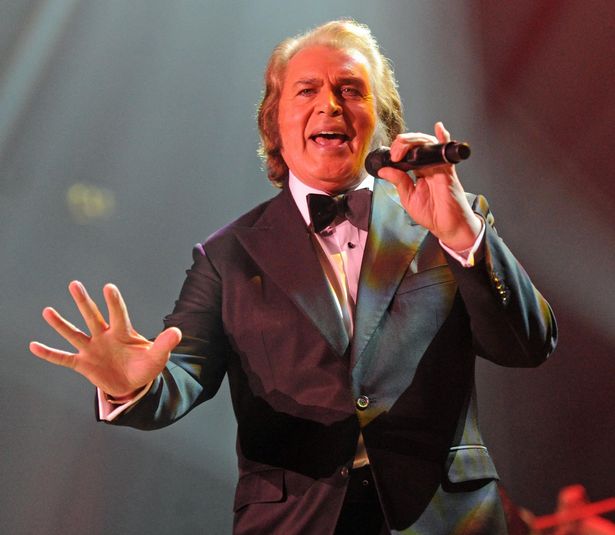 Engelbert Humperdinck is an English pop singer.  He was born Arnold George Dorsey on May 2,  1936. His singles “Release Me” and “The Last Waltz” both topped the UK music charts in 1967, and sold more than a million copies each. In North America, he also had chart successes with “After the Lovin'” (1976) and “This Moment in Time” (1979). He has sold more than 150 million records worldwide.

Engelbert Humperdinck never wanted to be a singer. A career in music, yes, but he was extraordinarily shy. The youngest boy of a family of ten children originally from Leicester, England, he grew up in Madras, India, where his father was stationed during World War II. Engelbert’s childhood was dominated by the love of his parents and his brothers and sisters.